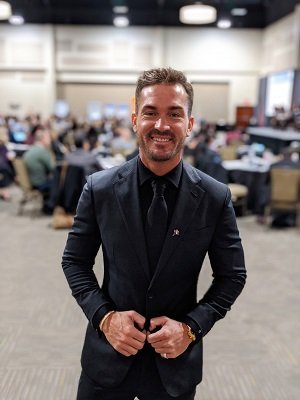 Who is Tony Hoffman?

Tony Hoffman is a former BMX Elite Pro and BMX Olympic coach. It wasn’t always a smooth ride for him. When he started his BMX journey in the 7th grade, he was hurting inside. He hid the pain in middle and high school. He had anxiety, depression, and suicidal thoughts. No one would have ever guessed because he was well known in the BMX community. Sophomore year of high school, he reached the expert level, in his junior year he signed a 3-year contract, and in his senior year, he was ranked #1 in the country.
His downward spiral

He felt empty. Senior year in high school, he started experimenting with the other kids. It started with just one drink and one puff of marijuana. Then he discovered pain medication. From that pain medication, his anxiety, depression, and suicidal thoughts went away. He was so addicted that in 2004, he committed a home invasion armed robbery to get a hold of prescription medicine. He got off with just probation.
That didn’t stop Tony Hoffman from using, and eventually, his parents kicked him out of his home. He was homeless for six months sleeping behind dumpsters, cheap motels, or crashing on people’s couches. One day, he broke into a “For Sale” home just to find somewhere to sleep. While the homeowners were showing their house, they found him on the ground with needles in his arms passed out while still on probation. He was sentenced to four years in prison.

In prison, he had a spiritual awakening and strengthened his faith. In prison he made 4 goals:

His guards and inmates thought he was crazy for making those goals. That didn’t stop him from pursuing it. He got to work. He worked out every day, even though he didn’t have a bike.

Tony Hoffman got out after two years instead of lasting all four years in prison. As soon as he got out, he got to work. He started winning many races and was close to making it to the Olympics when he blew his knee. His professional career was done. Tony Hoffman had to find a way to reinvent himself. His speaking career and nonprofit organization, The FreeWheel Project was not taking off.

In 2012, he started coaching BMX. At the beginning of his coaching career, nobody wanted to be coached by him. In 2016, he had 3 national championships, 2 world champions, and 25 athletes under him from all over the world. In 2016, he got a phone call from his top female athlete, Brooke Crain. She said, “Pack your bags; you are heading to the Olympics.” He went to the Olympics as a BMX coach.

The lessons I have learned from interviewing Tony Hoffman

Tony Hoffman was one of my favorite interviews. Here are three lessons I have learned:

We are all facing some difficulty in our life. Some of us were dealt the wrong cards. Tony had a major addiction that led him to be homeless and in prison. He found his way around to become the person he is today. Whatever struggle you are facing, you can bounce back and find your way. Open up to people about what you are facing, find your gift to pursue, and do the core work every day. Eventually, you will find your way. 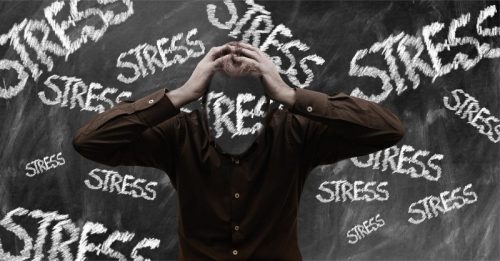 5 Ways on How to Deal with Stress as a Teenager Teenagers today are struggling like never before. They’re facing a multitude of problems—bullying, divorced or absentee parents, physical and sexual abuse, anxiety, depression, self-harm, and suicidal thoughts—in the midst of one of the most uncertain eras in modern history. Worst of all, many teens… 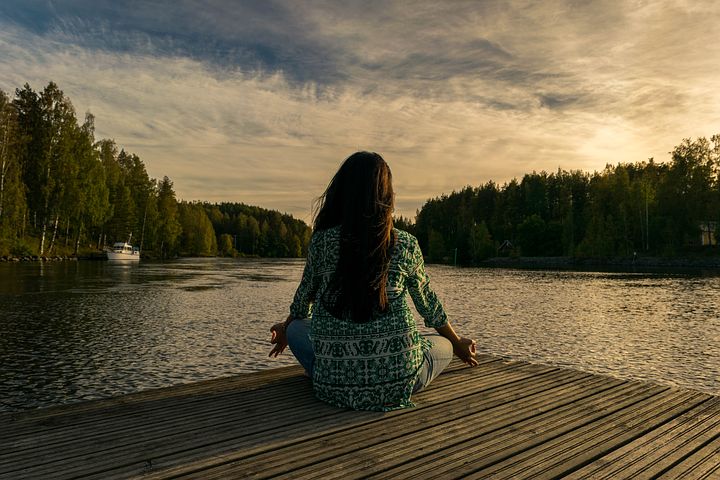 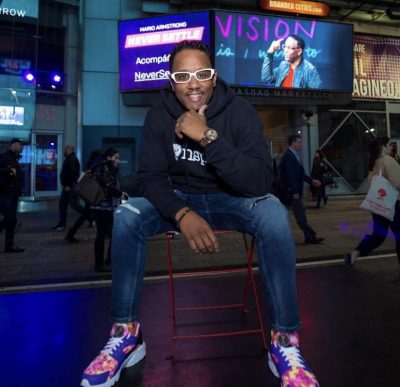 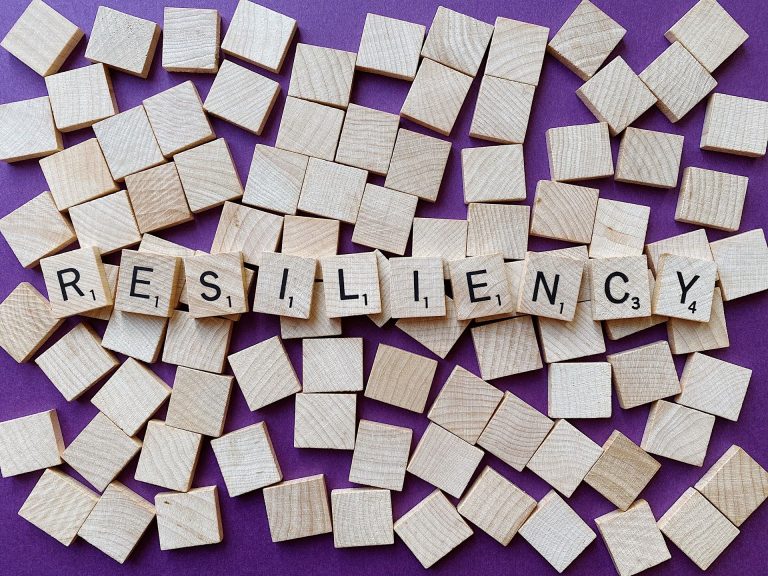 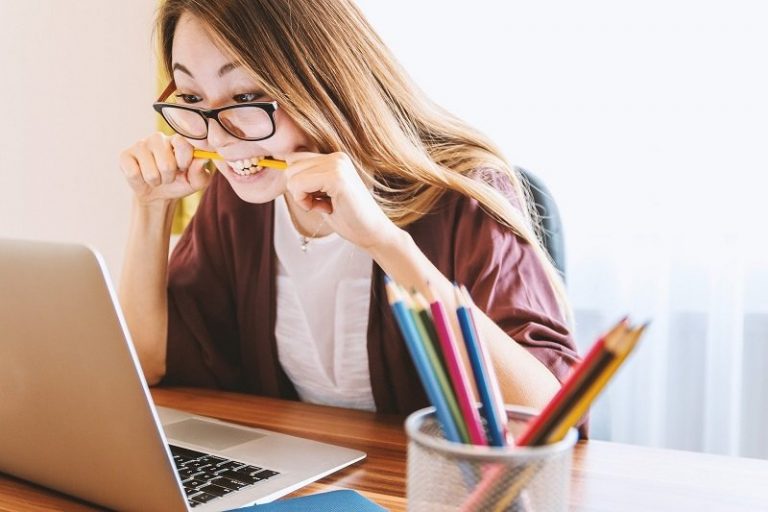 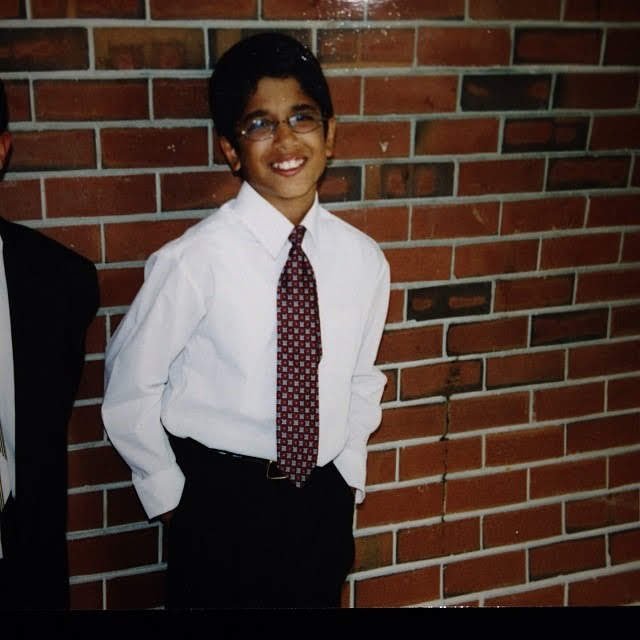